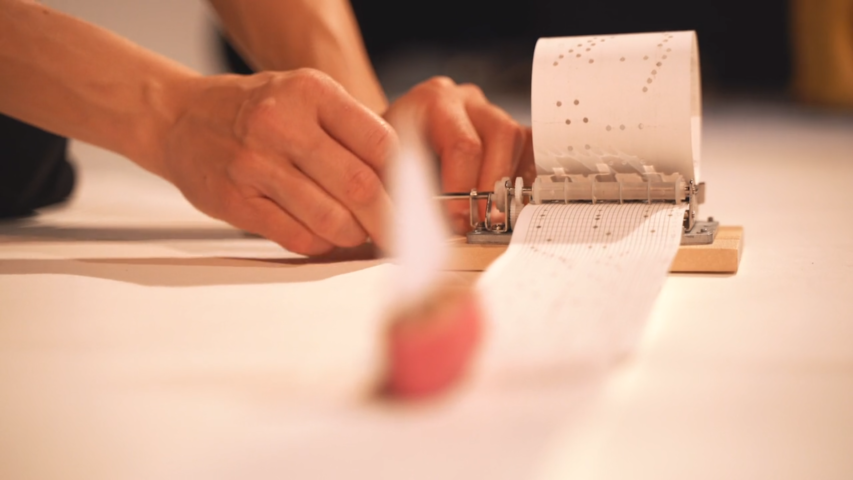 Object Theater by and With Sophie Bartels

This wonderful piece, to which I was allowed to contribute two arrangements for music box, tells about the life of two people on the run: the philosopher Walter Benjamin and the resistance fighter Lisa Fittko. At a time when there was little security, they - like many others - became "sans papiers", people without papers. The production tells of life in exile, of solidarity and resistance and the courage of those who dare to face injustice.

After the Schaubühne Berlin, the production can now also be seen at the Wildwechsel Theater Festival.